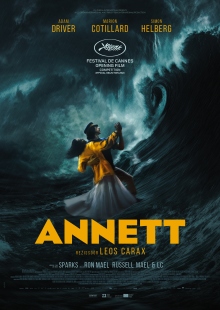 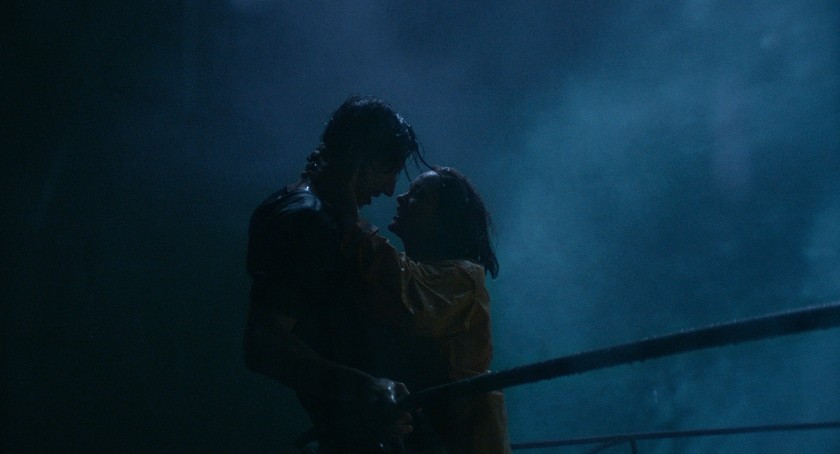 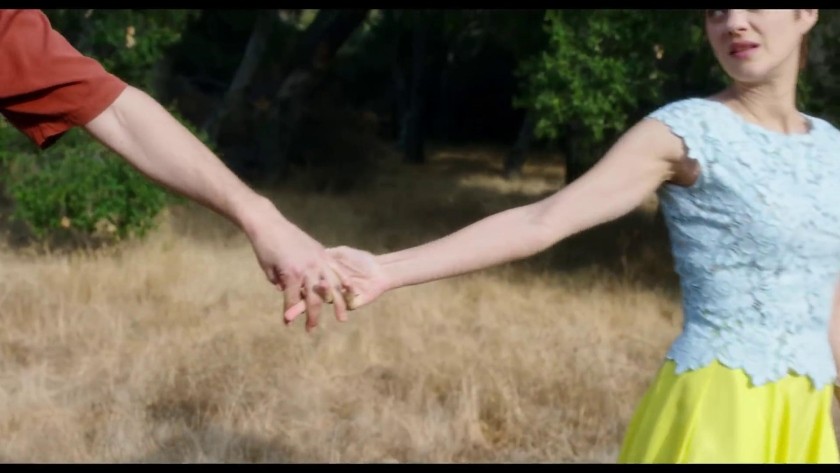 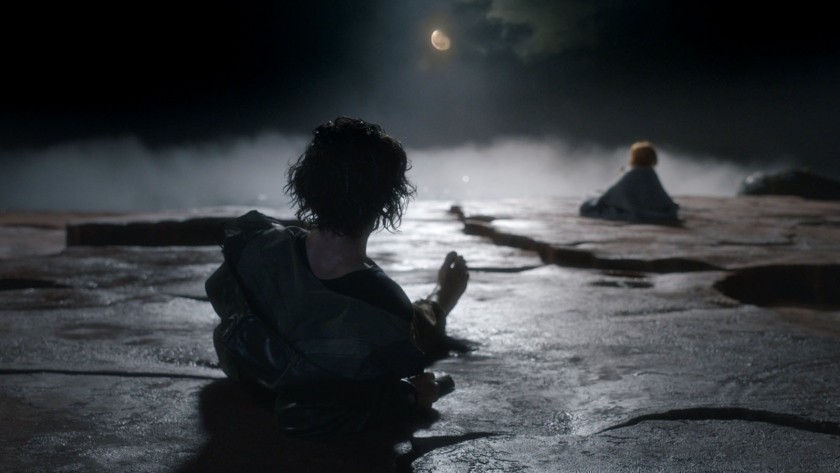 Pop legends Sparks Bros co-wrote this musical and reached out to French Cinema enfant terrible Leos Carax to direct. The film chronicles the relationship between an opera singer, a comedian and their newborn, the latter witnessing drastic career changes as she grows along with unexpected twists in the dynamics of the family.
Starring Marion Cotillard and Adam Driver, “Annette” opened the 2021 Cannes Film Festival.