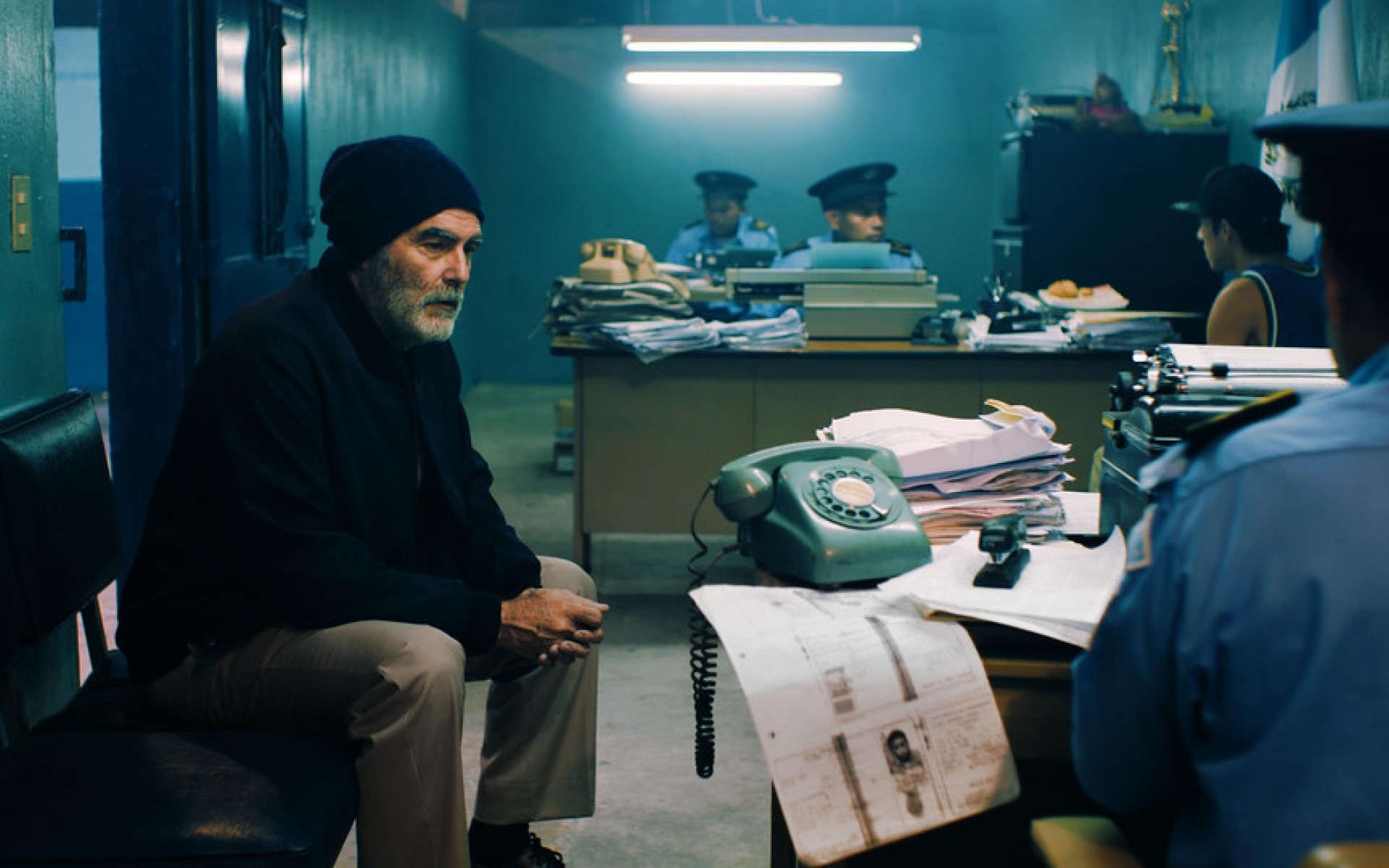 “September” is a drama based on true events that tells the love story of a father and daughter who embark on a journey of struggle for survival in one of the most difficult times of Guatemala’s internal armed conflict. Theresa was deafened at the age of 3 months and lost her mother in the midst of a terrorist attack perpetrated by guerrillas on September 5, 1980. 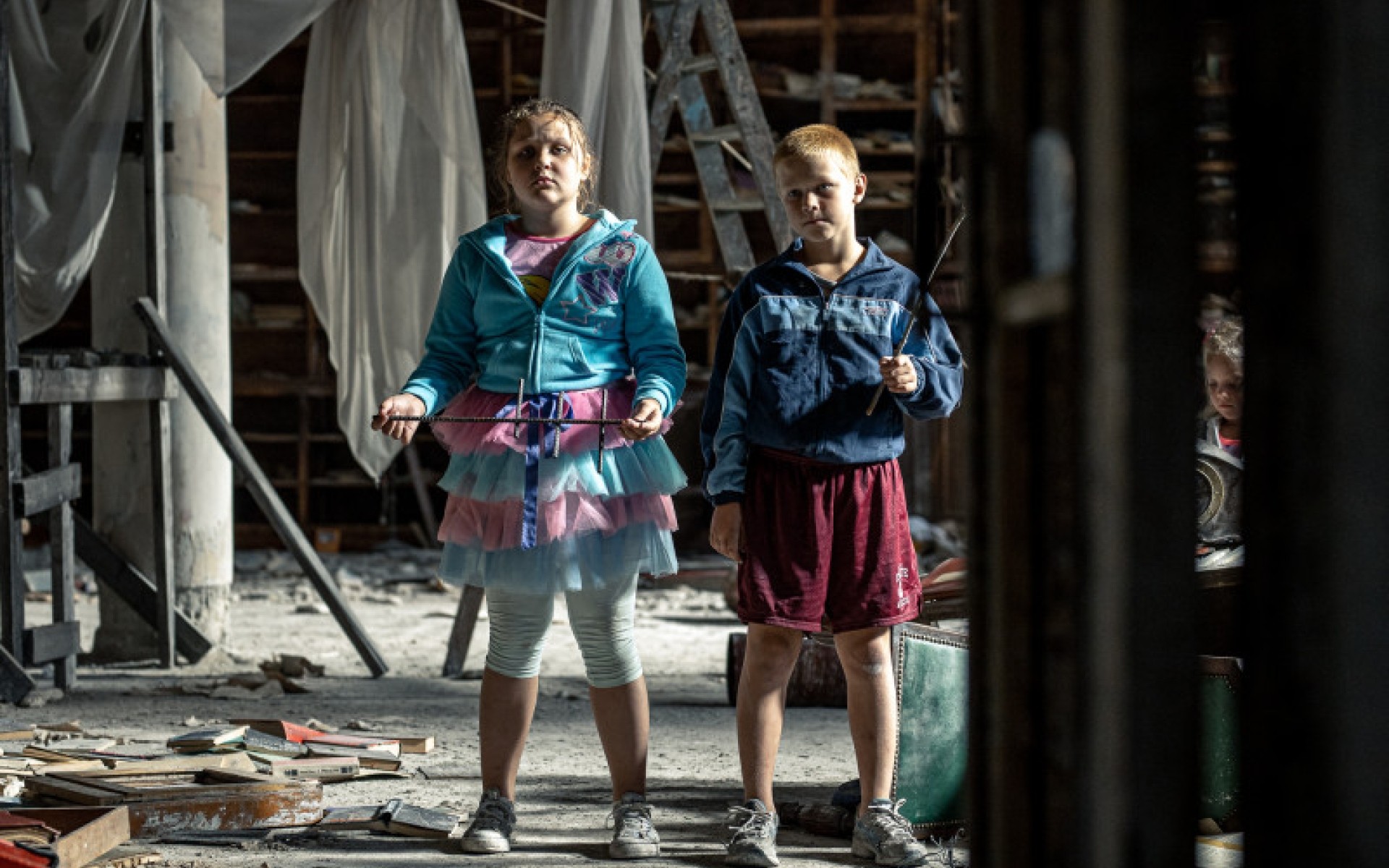 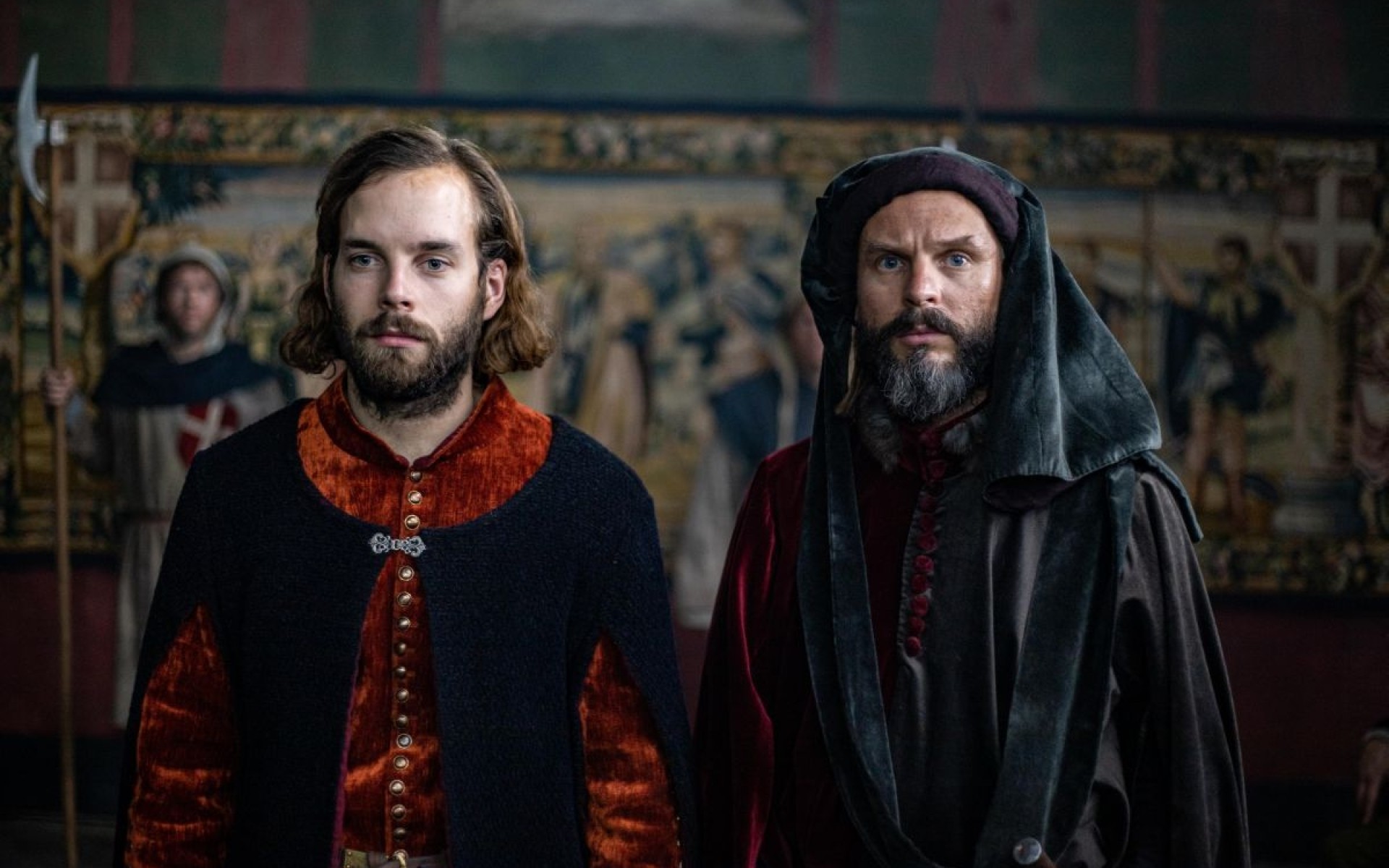 In medieval Tallinn, the famous knight of the Order who freed the Baltic Sea from pirates is murdered. The hero's head is chopped off and his mouth is stuffed with coins. The gold chain he bought the same day is missing. The Sheriff orders Melchior the Apothecary, who can talk to the dead, to investigate the crime. The clever young man discovers that the murdered knight was looking for a mysterious "Prisoner of Tallinn" and clues lead to the Dominican monastery. 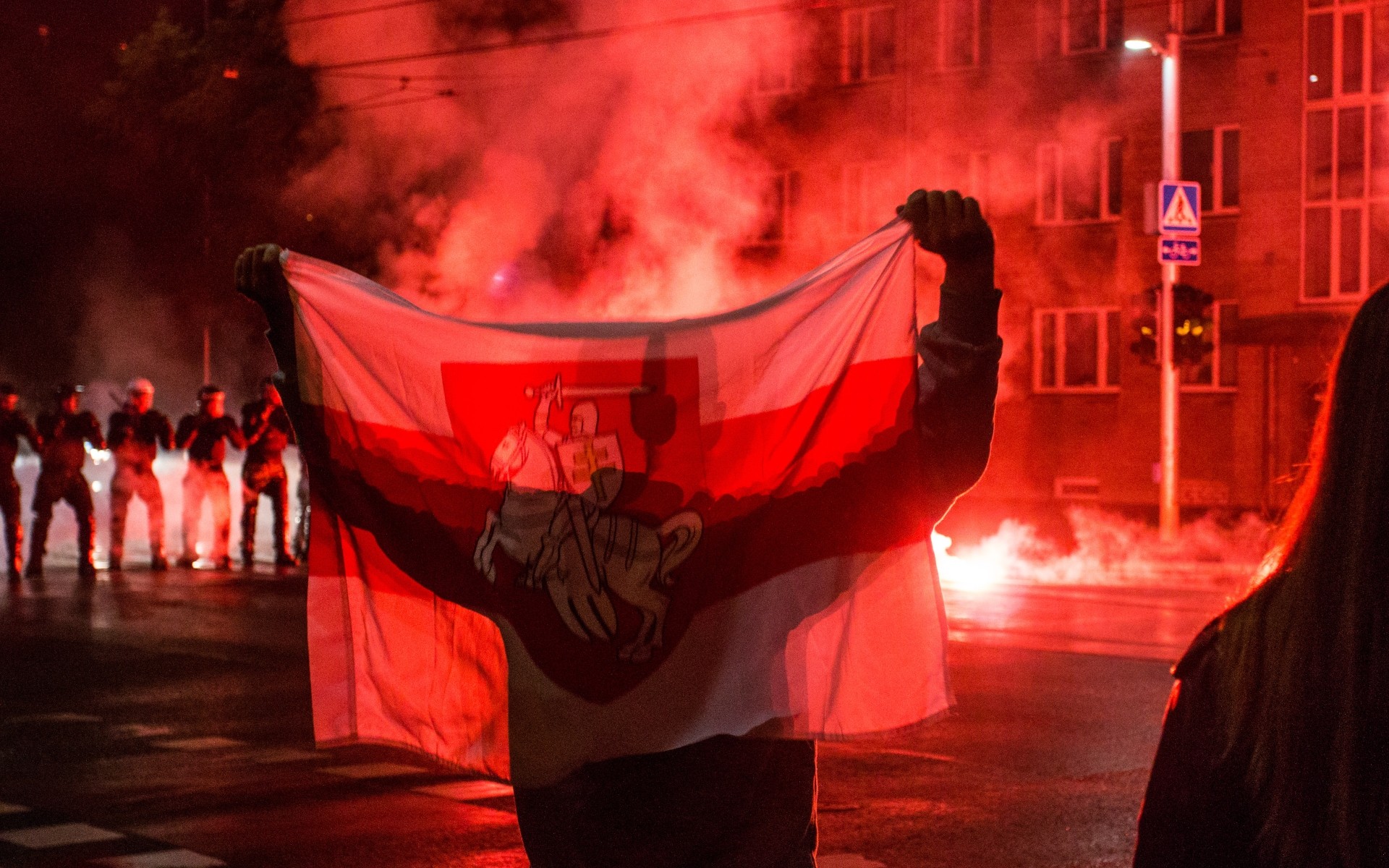 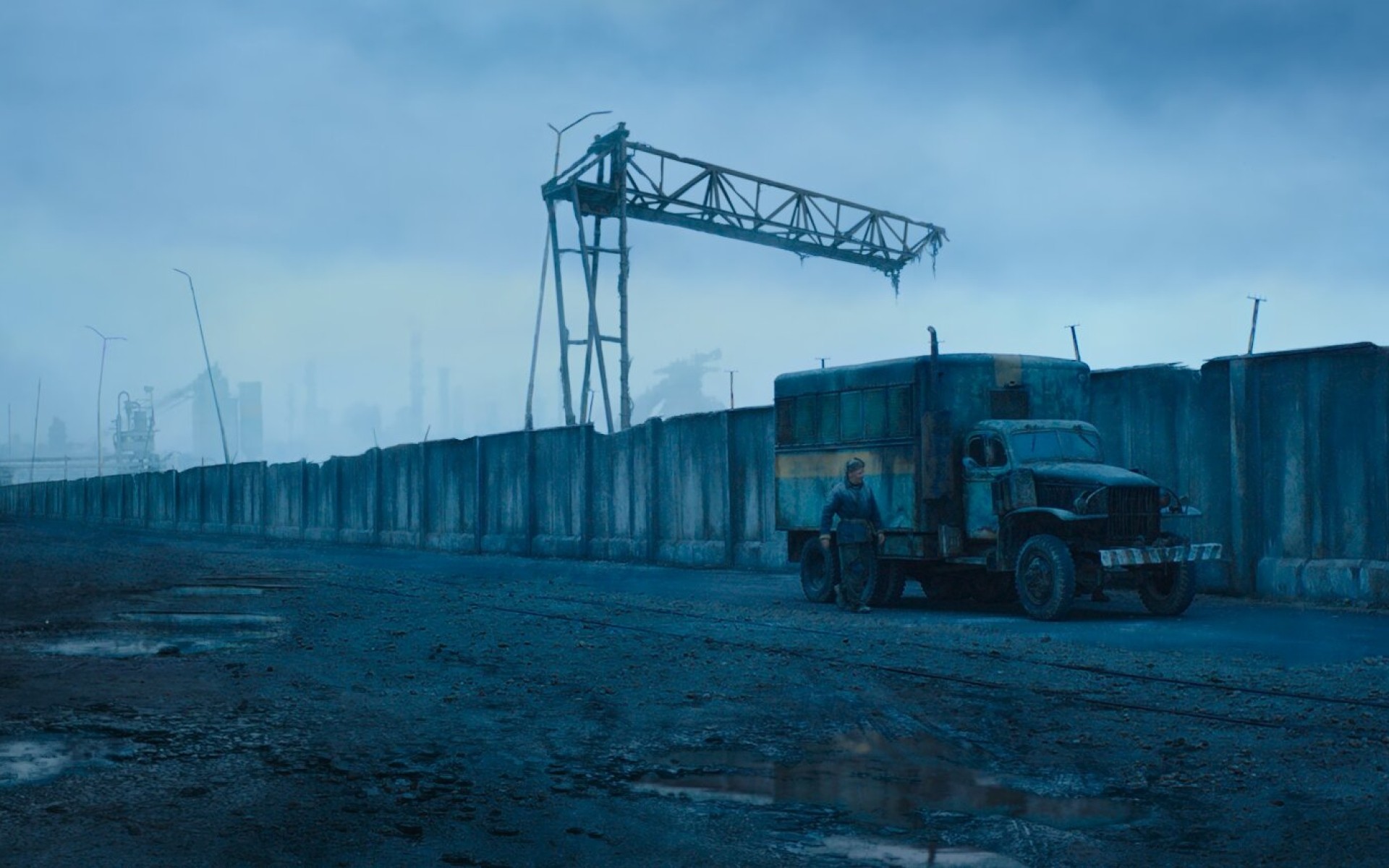 Chino Moya takes apart everything that is hidden under the soft sun-stroked skin of a human being – blood, intestines, slime and bile and the inner angst between all. 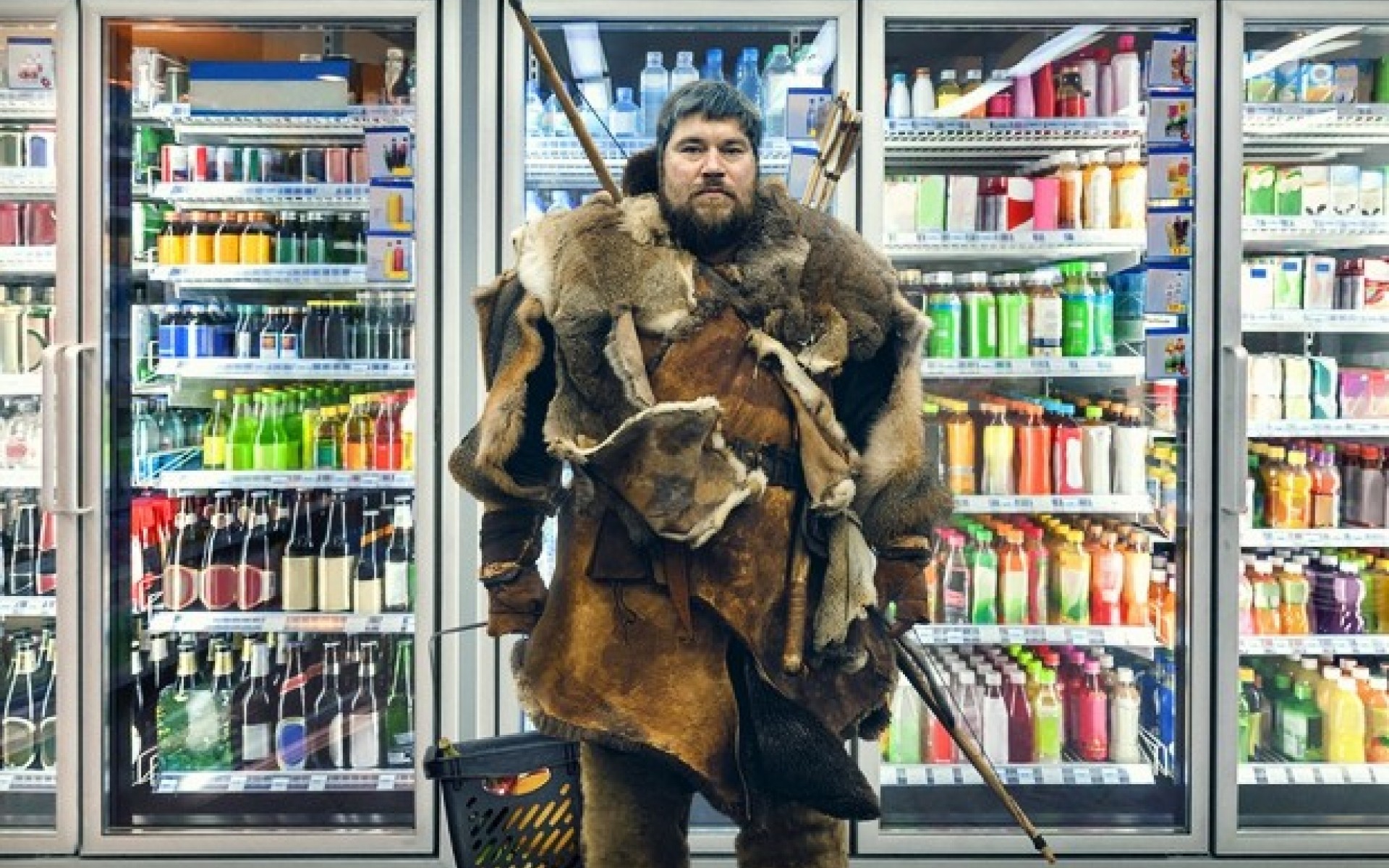 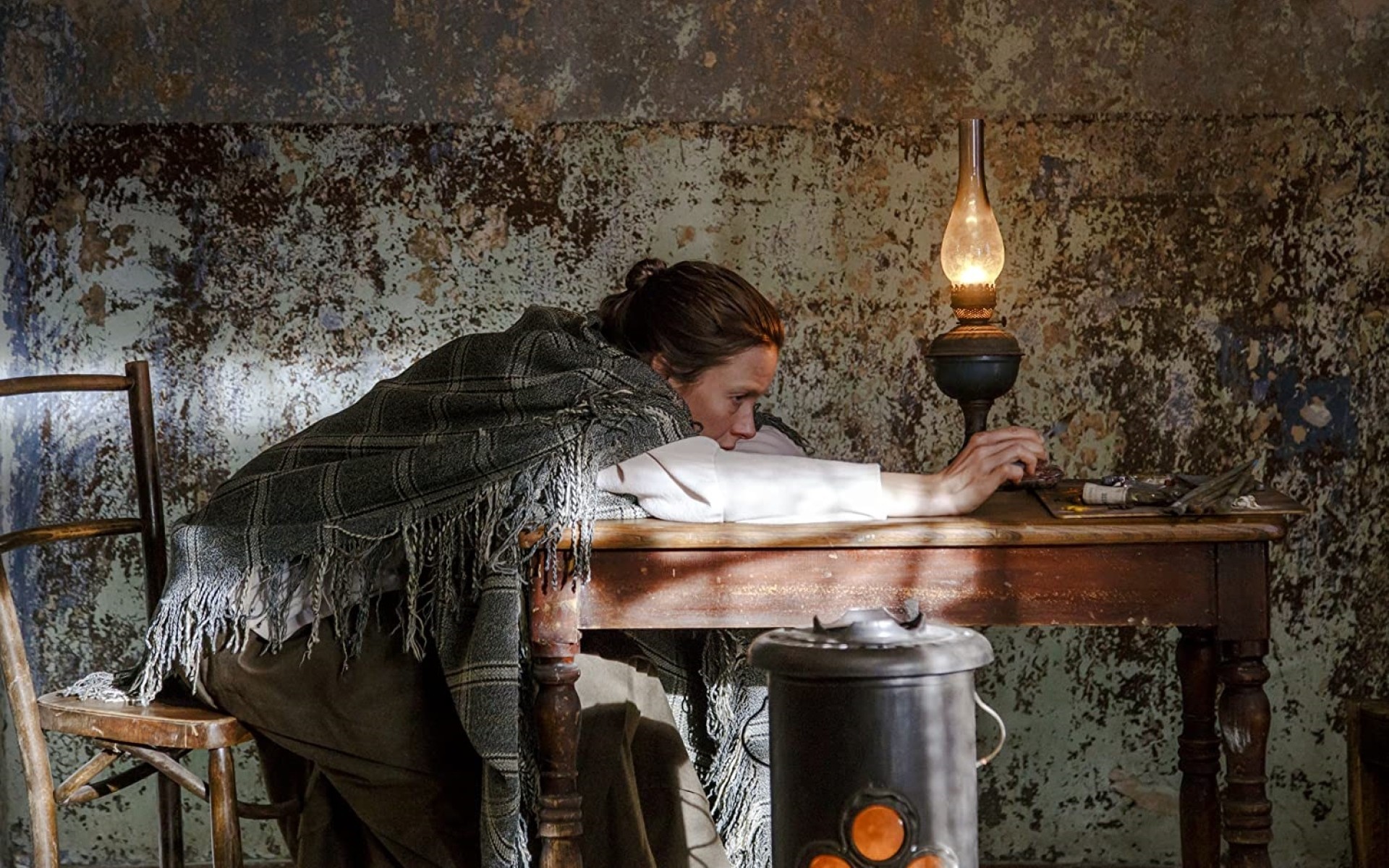 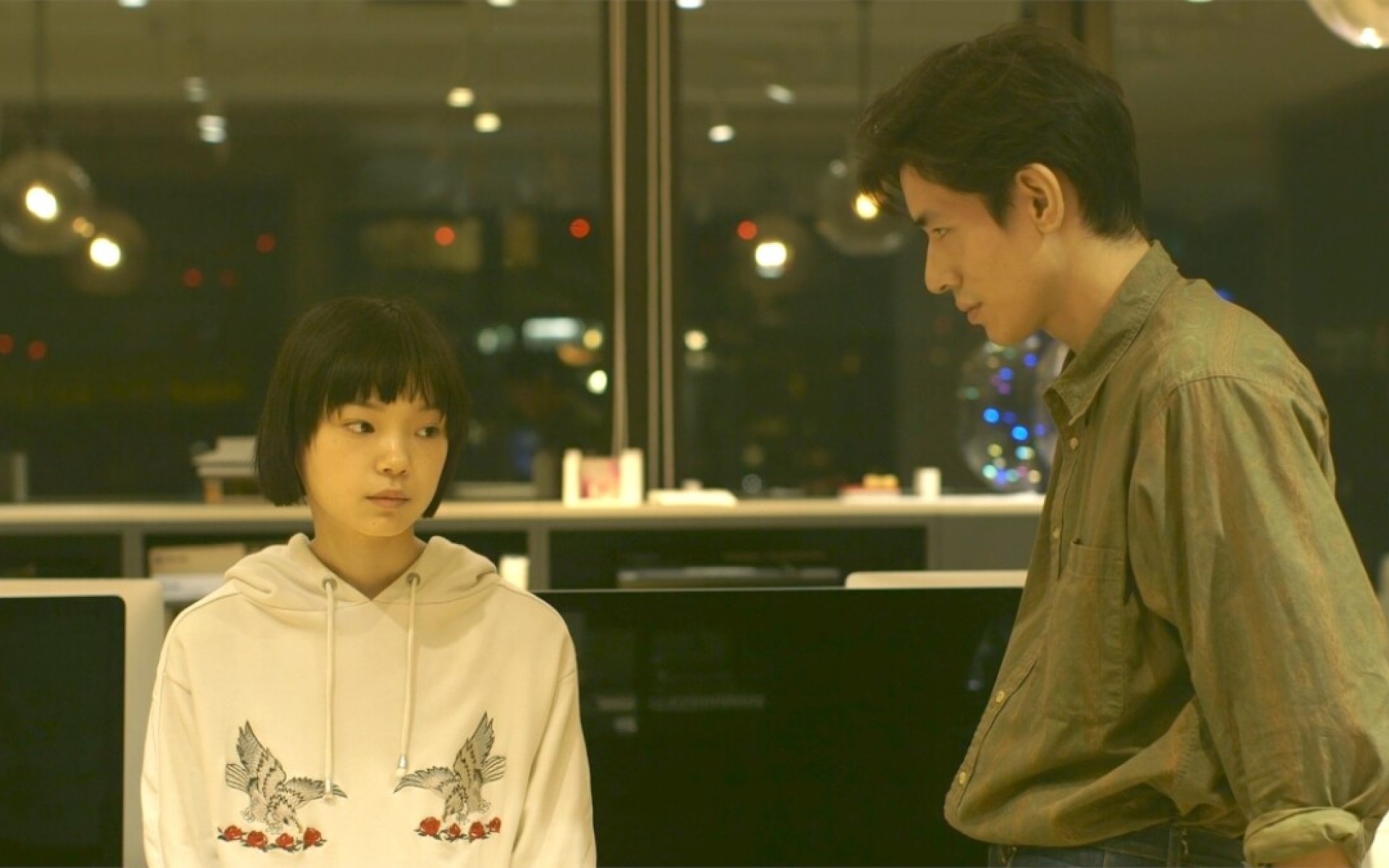 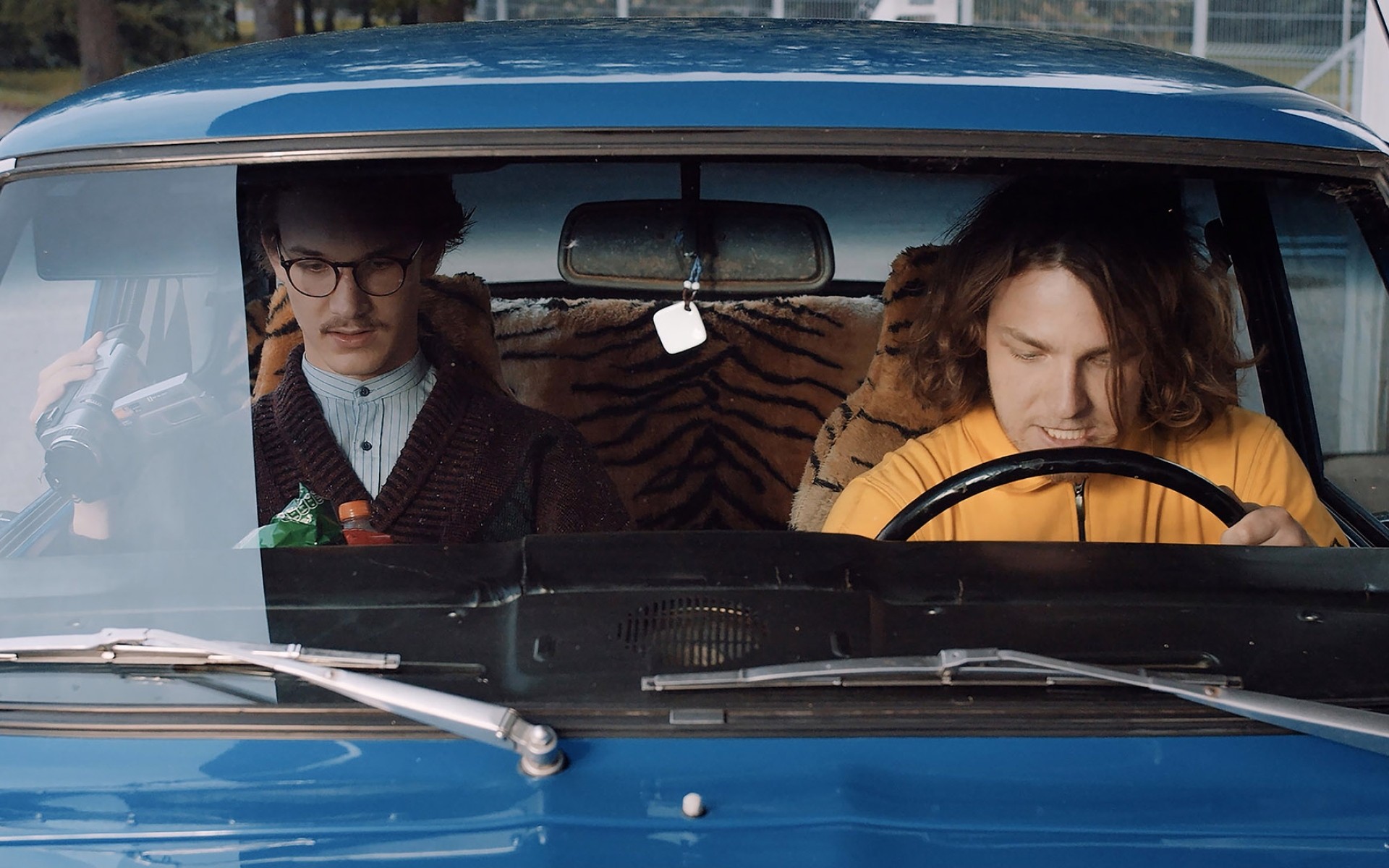 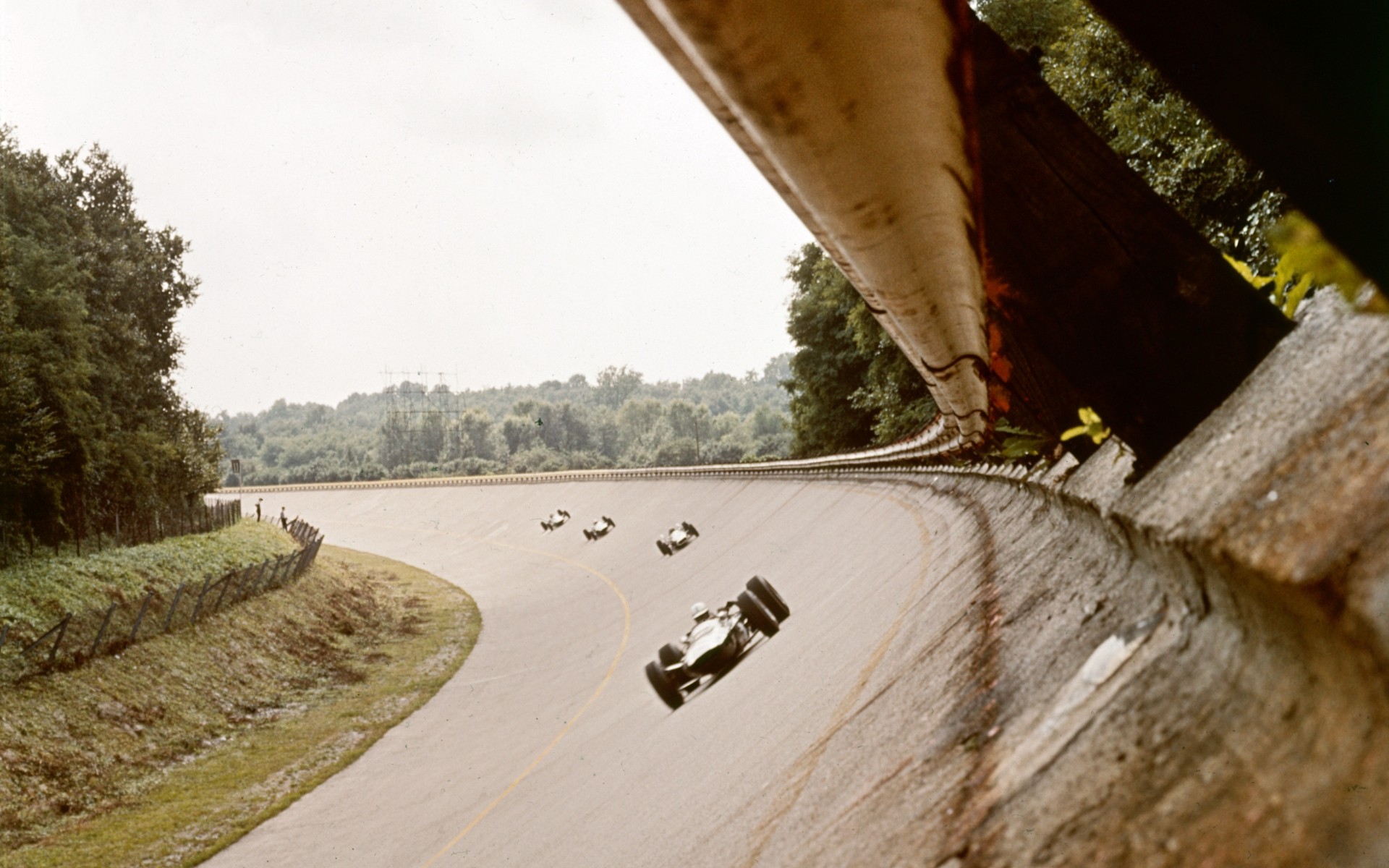 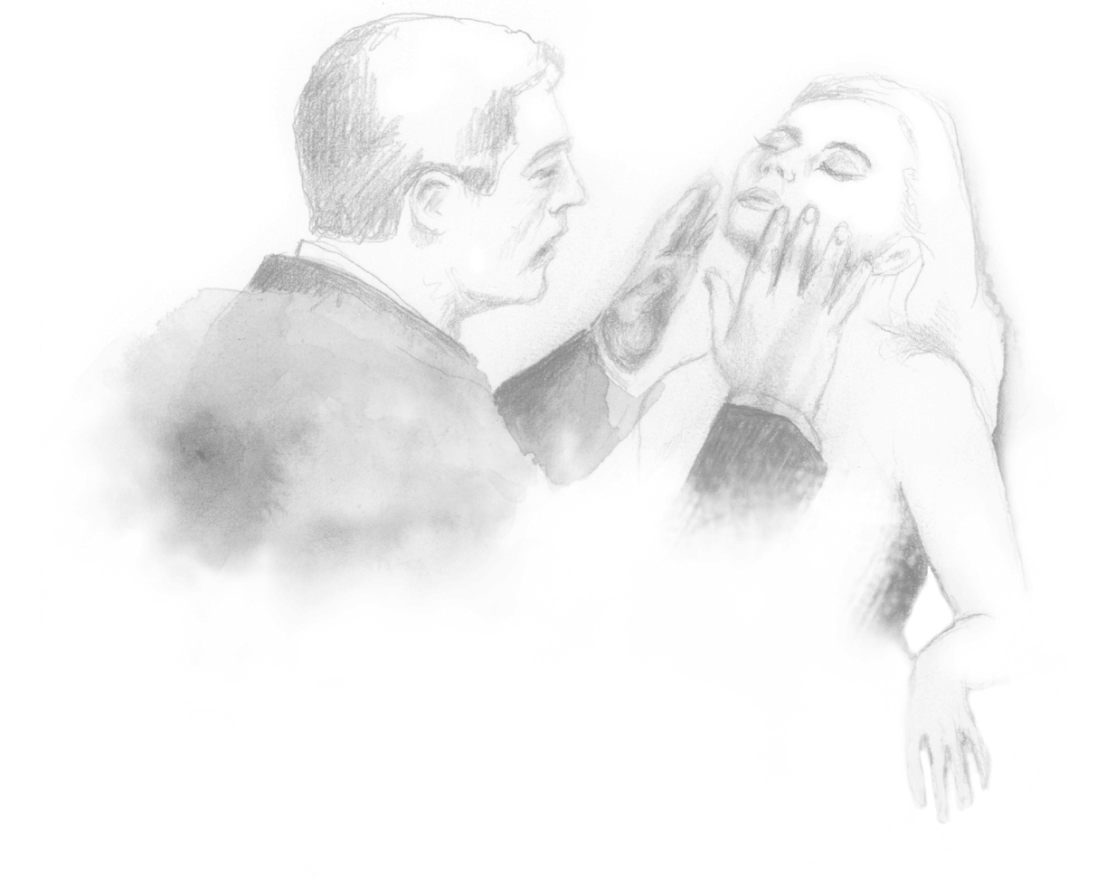 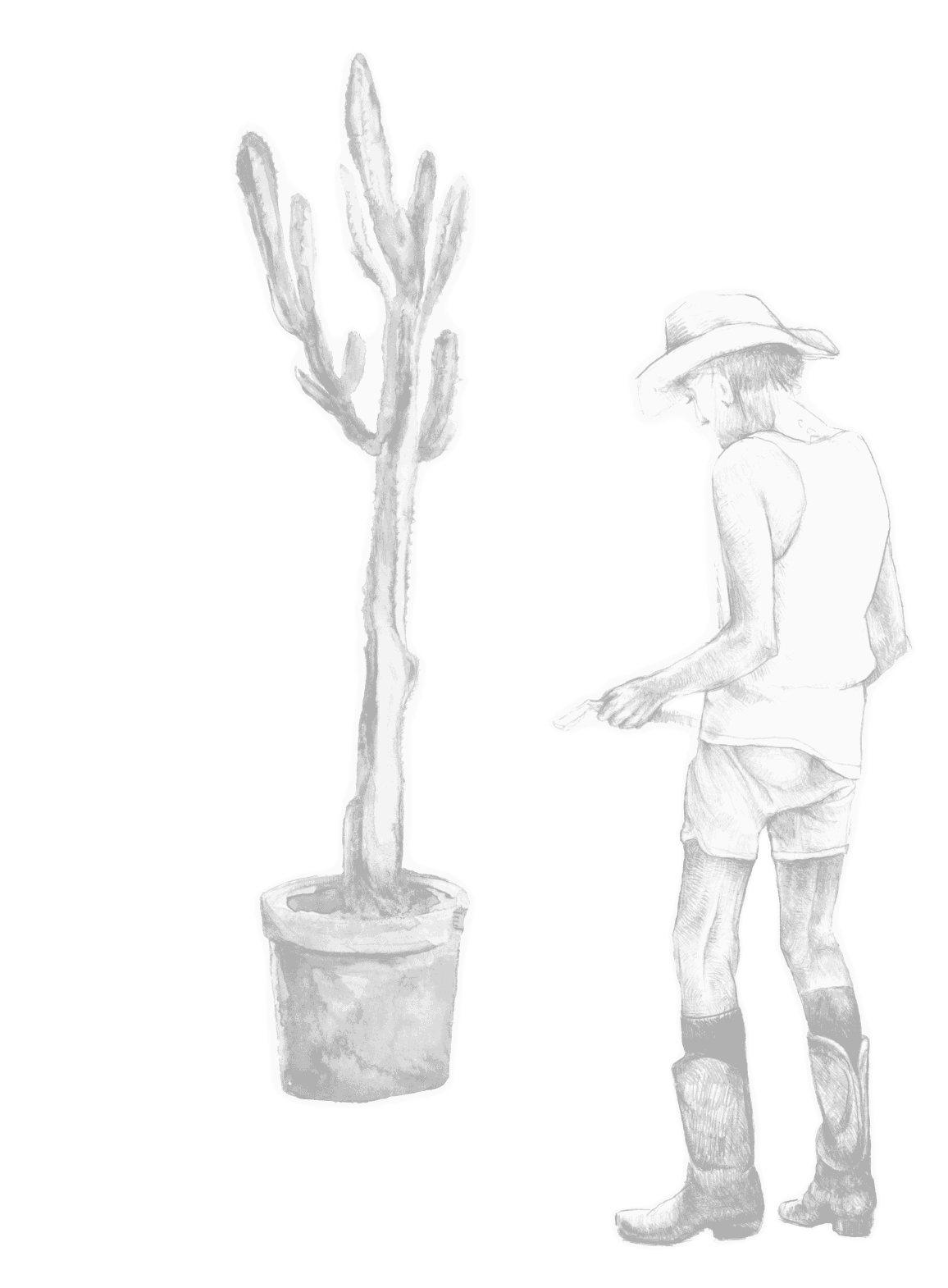 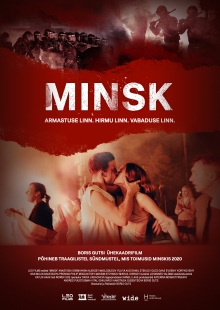 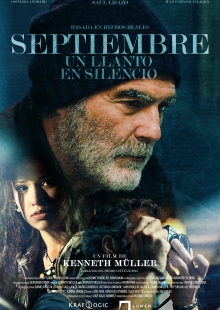 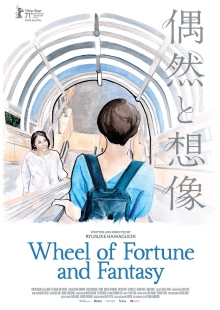 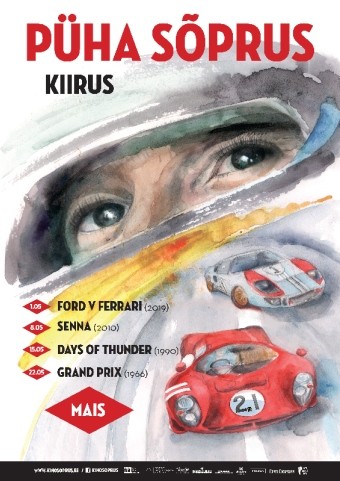 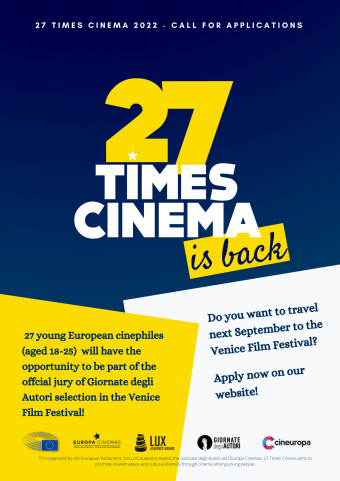 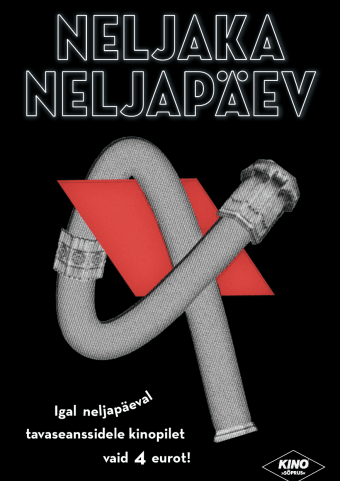