The town of Maardu in Estonia organises an annual Ukrainian-themed festival, called 'Sorochinsky Fair' after the short story by Nikolai Gogol. More than 15,000 people come every year. This is the largest Ukrainian fair outside of Ukraine, and it has even been entered into the Ukrainian Book of Records. The film is structured like a work of literature, being made up of a number of interconnected stories. The full variety of the fair and beauty contest is presented from different angles and viewpoints: that of the festival organisers; the actor playing Gogol; the instructor from the local beauty school; the visitors; and the filmmaker, who puts on an improvised casting session for the contest participants. The film then culminates in the beauty contest itself.

This festival presents life in all its vividness, variety, and unpredictability, with the beauty contest as its central motif. The protagonists of Gogol's works are transported to the modern day in all their enchanting absurdity, and they fit in pretty well. Children dancing to adults' cult pop songs, girls putting on exotic dresses in their efforts to win 'Miss Maardu', men playing the role of beauty experts, an actor in a Gogol outfit conversing with phrases from a memorised speech, modern-day versions of folk songs and costumes from Ukraine and the Baltic states. Efforts to preserve the symbols of national culture can sometimes lead to strange results. 'Prazdnik' (festival) is a kaleidoscope of incidents and viewpoints, observed with engagement and curiosity.

Description for SCREENINGS & MEETINGS WITH FILMMAKERS

Meet the creators of films!
Watching films is great, but it’s also cool to see and listen to those who are involved in making the films. This series offers a chance to meet the makers of mostly our local films, but also includes some filmmakers from abroad. This is an exciting opportunity to see a new film and exchange thoughts with the authors, actors or the film crew. Upcoming screenings will be announced soon! 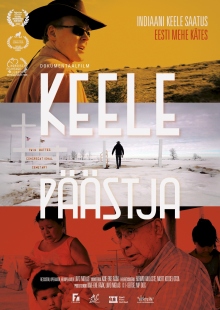 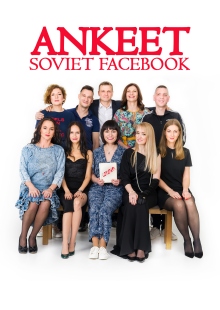 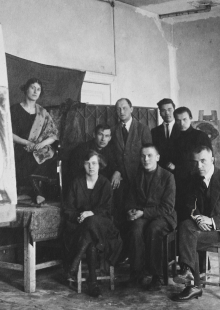