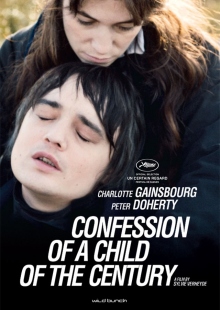 Confession of a Child of the Century 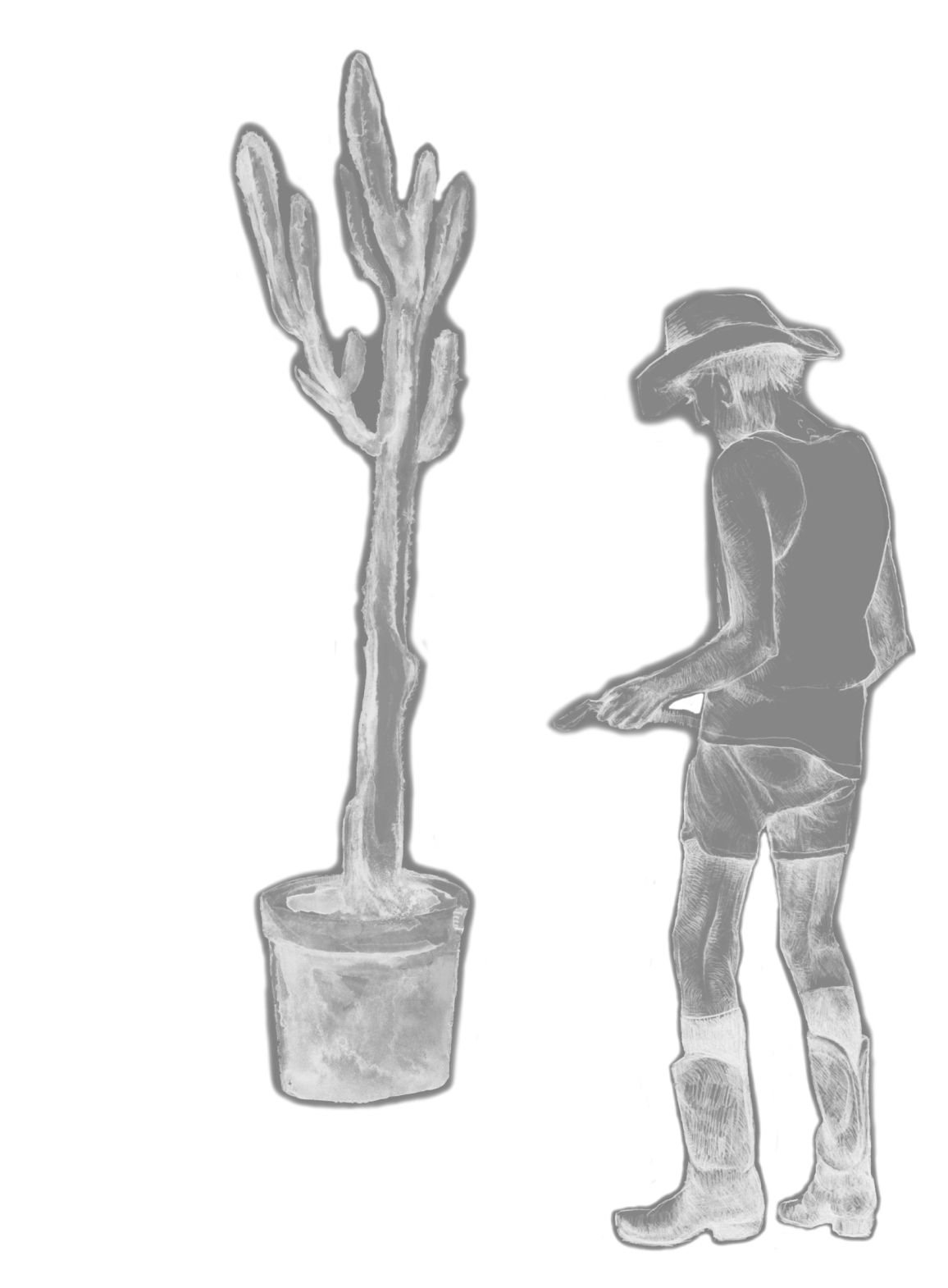 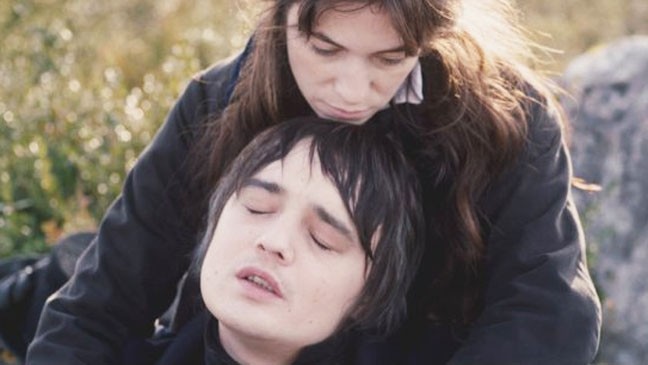 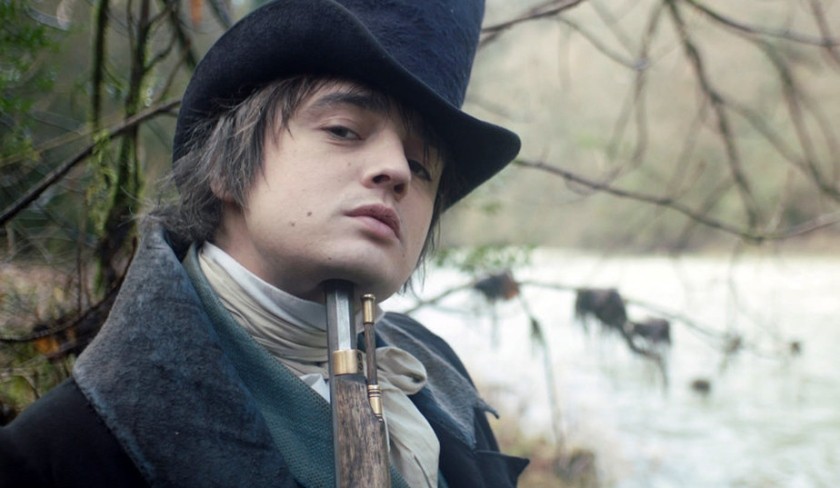 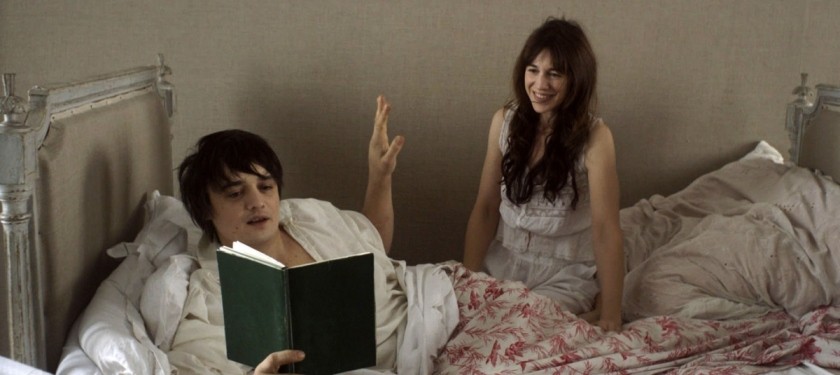 Paris, 1830: Octave, betrayed by his mistress, sinks into despair and debauchery. His father's death leads him to the country where he meets Brigitte, a widow who is ten years his elder. Octave falls in love passionately, but will he have the courage to believe in it?

Did you find a suitable movie?